Skip to content
5 Interesting Facts about the Greek Language 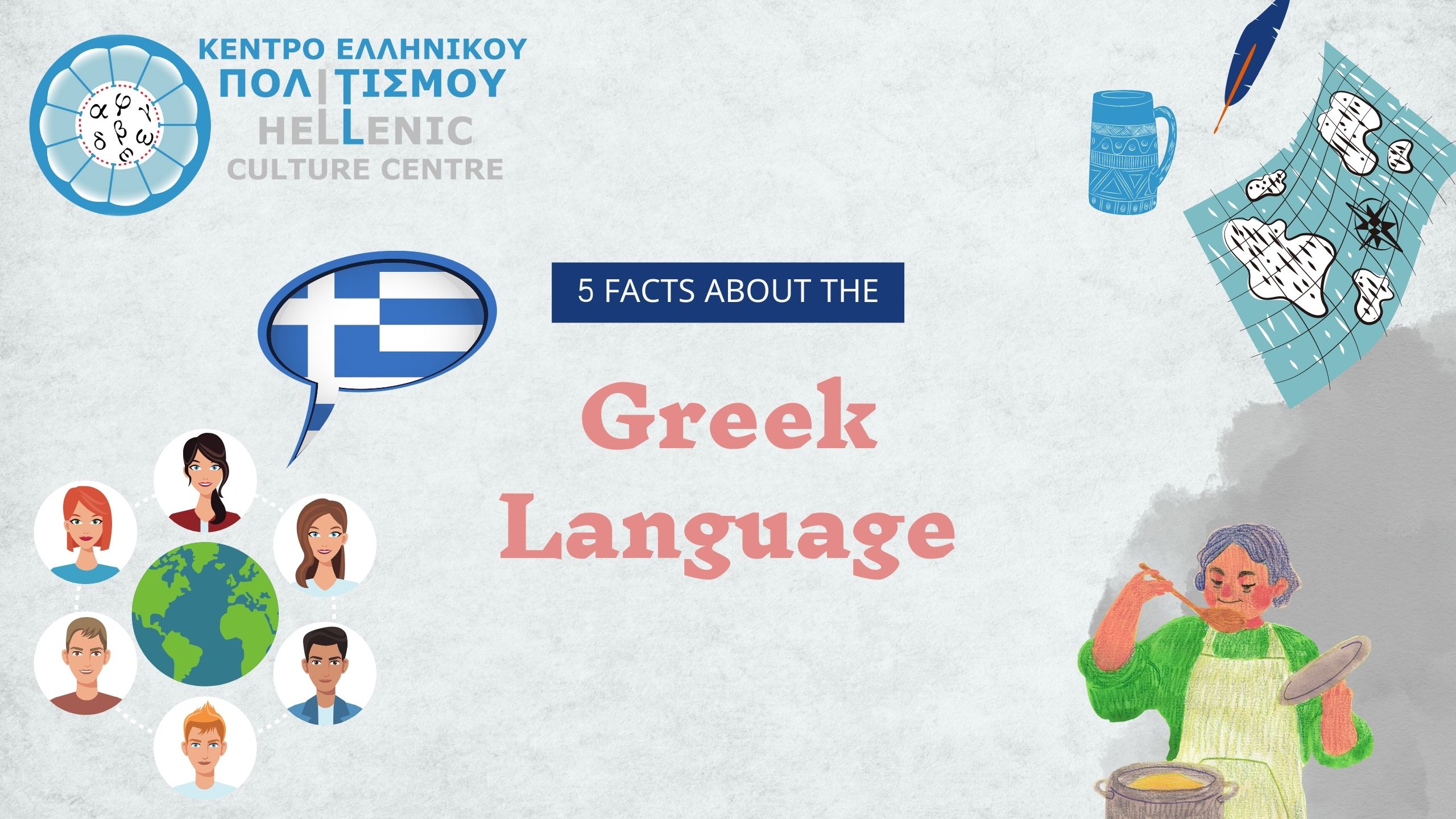 The 9th of February has been chosen as the International Greek Language Day since it coincides with the Commemoration of Greece’s “national poet,” Dionysios Solomos.

The objective of this initiative is to emphasize the vital importance of the Greek language in global culture across the ages and to inspire Greeks of the diaspora as well as anyone who wants to become connected and study Greek culture to do so.

5 Facts about the Greek Language

1.      Greek is the most defining western language of the antiquity

Greek is a language that has contributed to defining today’s Western civilization in its unique way. It also is one of the earliest documented living languages in the world (transcribed in clay around 1450-1350 BC), and it is also the cornerstone of Classical texts and wisdom, including Homer’s epic poetry Ilias and Odyssey, Platonic dialogues, the complete work of Aristotle, even the New Testament – each of them was documented in Greek.

During ancient times, Greek was the lingua franca of the Aegean, and it’s been the focus of an entire branch of study, known as Classics, along with Latin (then the language of the Roman empire who clashed with and finally conquered the Greeks).

The Greek alphabet has such a lengthy history, dating back to the 9th century BCE. It would be the first writing system to incorporate vowels; previously, written language solely utilized consonants.

Similarly current Hebrew and Arabic, ancient Greek was originally transcribed from right to left. It then progressed through a “boustrophedon” era, which meant that sentences rotated from left-to-right and right-to-left writing. Today, it is solely written from left to right.

Before 1976, Greek had two versions. Demotic was applied in just about all everyday situations as well as in literature. Katharevousa, on the other hand, was employed in education, legislation, medicine, journalism, and the military services. Even so, in 1976, the Greek government declared Demotic to be the official language.

5.      The longest word ever used in literary works is Greek.

The longest word ever written in fiction is supposed to be recorded in Assemblywoman, a comedic play composed in 391 BCE by the Greek playwright Aristophanes. It comprises a staggering 171 letters and alludes to an imaginary meal comprised of several species of meat. If you’re getting adventurous, try saying it without stuttering:

If you’re interested in Greek culture, or you simply want to learn Greek, think about taking Greek classes with the Hellenic Culture Centre.

12Next
Fotini Psilou2022-03-01T12:22:13+00:00Tags: greek language|
Page load link
We use cookies on our website to give you the most relevant experience by remembering your preferences and repeat visits. By clicking “Accept”, you consent to the use of ALL the cookies.
Cookie settingsAccept all
Manage consent